BLUEGUM MUSIC is based in Brisbane, but also has an office in Queenscliff, Victoria. The company has published music and dance resources for schools and community groups for more than 30 years. There are three partners: Alan and Robyn Craig (from Rantan Bush Band), and Mike Jackson—all have had a lifetime in the entertainment industry with a strong emphasis on performances for children and schools 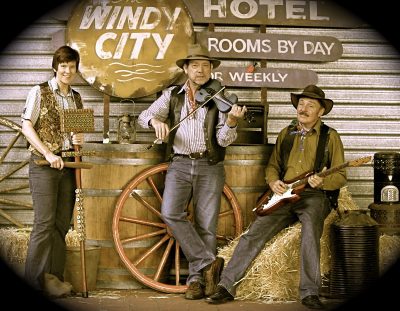 Alan and Robyn are founding members of Rantan Bush Band, one of the most significant forces in Australian and children’s entertainment in Queensland. The band began operations in 1977 and has run continuously since then. Rantan performs highly acclaimed dance and entertainment packages for schools throughout southeast Queensland, and also performs regularly at all the major tourist venues from the Sunshine Coast, Brisbane and the Gold Coast. The band has maintained a significant presence in Queensland’s entertainment industry. 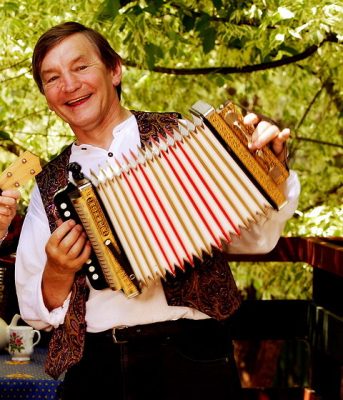 Mike Jackson has spent most of his life inspiring and empowering music-making in people of all ages. He is most famous for his hits with Bananas in Pyjamas and Dr Knickerbocker, and has sold over a quarter of a million albums—many adults have grown up with his music.

Mike’s numerous music resources are published either by Bluegum Music or Music Sales Inc., and are readily available in Australia, UK, USA and Europe. A touring artist both at home and abroad, Mike entertains in schools, kinders, libraries, arts venues, and major festivals.

Mike also takes dance workshops where simple dances are taught and called to live music. And there’s his celebrated ukulele workshops, where participants will learn 2 or 3 chords and several songs—all in one magical session!